I can’t remember when I first wanted to have a photograph published, but I do know it was long before the days of the internet where anyone can publish or blog about what interests them. I remember writing the goal down on a piece of paper! Since then the world has evolved and I have ‘published’ myself on the internet (via this website) and on Facebook and Instagram.

However, I have still held on to the dream of being published in the traditional sense and in the manner in which I had initially conceived the goal. So, late last year I sent an image to the good folk at Wilderness Magazine in the hope that they might like it for the ‘Hot Shot’ section of the magazine. Guess what? They did. This gave my 2015 a positive kick start by appearing in January’s magazine, the first issue for the year.

The image I submitted ‘Clear at Last’ was taken on a trip with some friends on a tramping trip to the top of Mt Titiroa in Fiordland, which funnily enough, had also been on my bucket list for some time.

Just goes to show that no matter how old those must do's you create in your life it still offers a great feeling of satisfaction when you finally 'Tick it off'!

For more images from that trip check out my blog post Tantilising Titiroa. 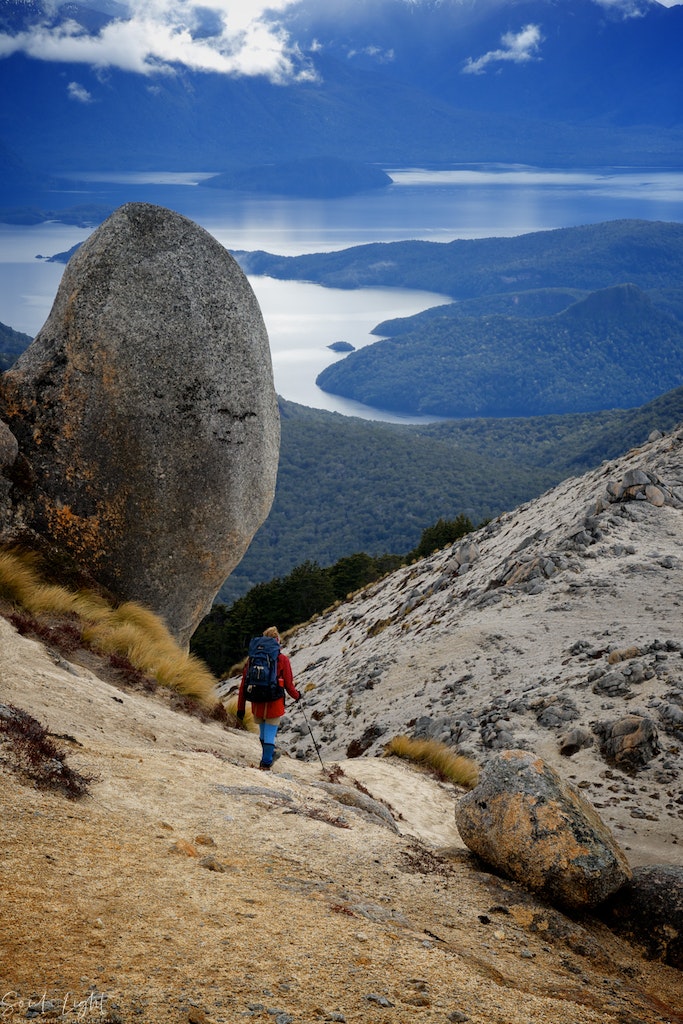 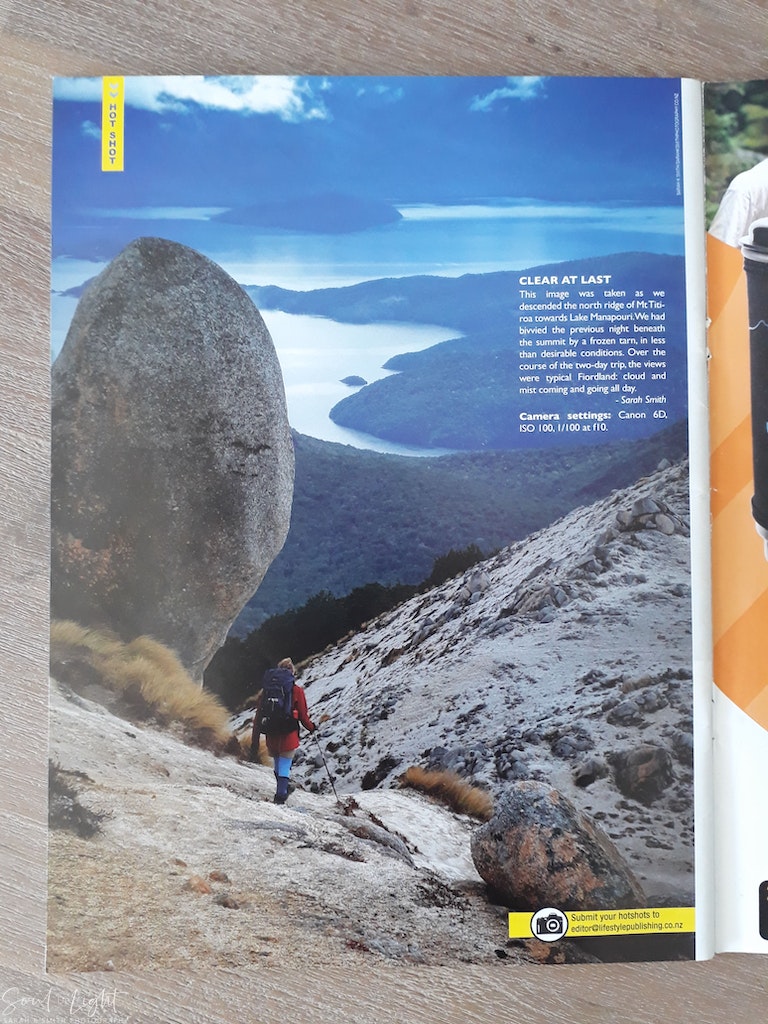